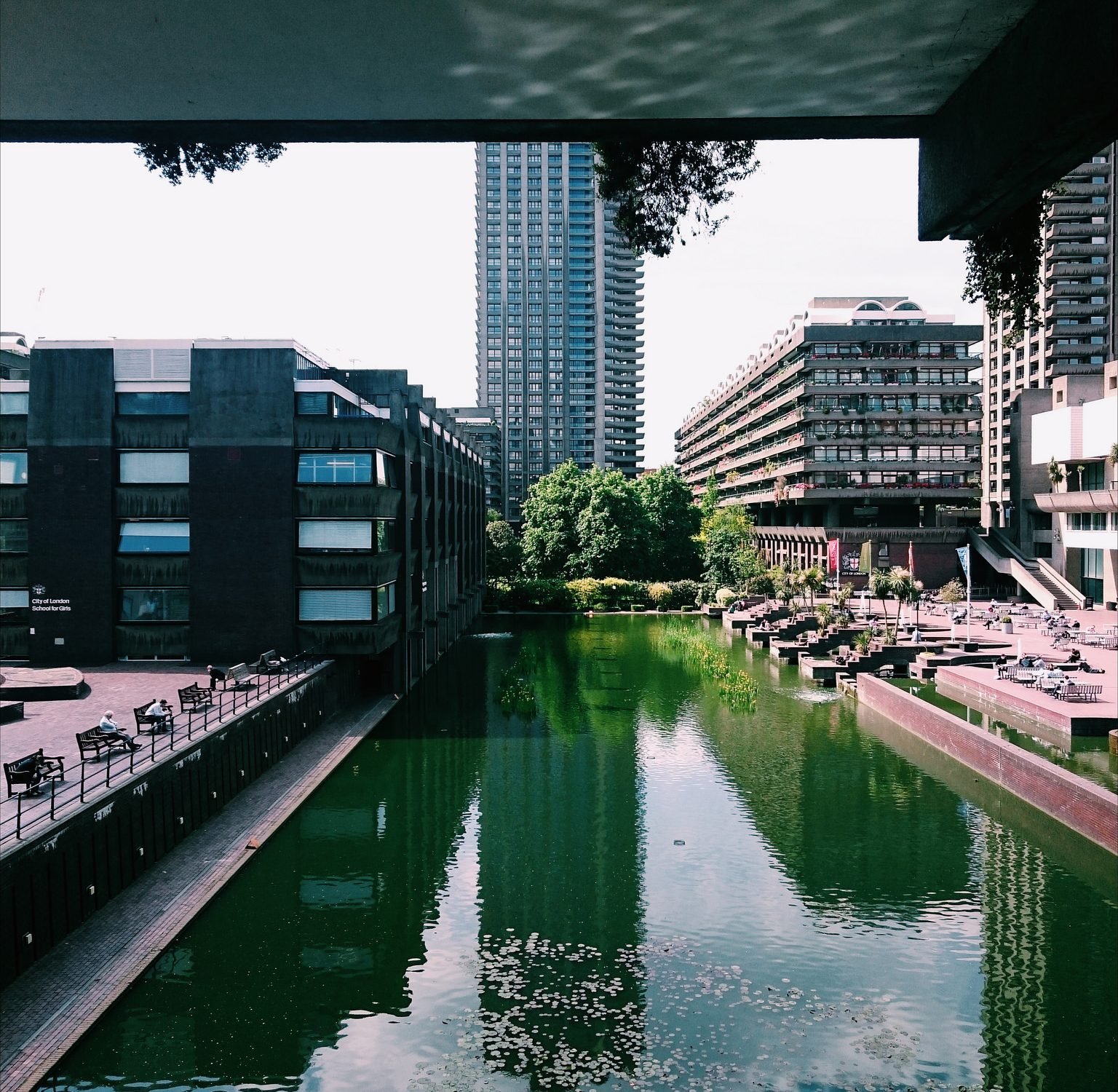 Ugh. I meant to be much more regular with updating about P365 here – I had fuzzy notions about monthly updates with my best photos, but the year’s just flown by and J’s been sick and there’ve been a ton of deadlines and so many days of photos missed and… and… and…

But now it’s been six months and probably time for a quick review at least. As with my last post about this project, I’m still finding this very solitary. I’ve not engaged with the Flickr group at all since I’ve been home – mostly because while a lot of people post there, nothing I put up seemed to trigger any comments from anyone so I didn’t really feel supported there. Possibly it contributed to my view counts, but that’s less interesting to me than comments and building relationships like that and it’s meant more when I do a good photo and a friend marks it as a fave, really, so I’ve not been engaging in the group and never got around to joining the website either.

My photo count is still, to say the least, rather erratic – as of today I have 118 photos in my P365 photoset on Flickr – but I think I do take photos more days than I don’t, and I’m much more likely to snap a moment than when I wasn’t consciously trying to do this. The diary aspect of the project is more prevalent for me than ever and I look back over the year’s photos quite often and really enjoy having that record. My parents, too, appreciate the regular images and because I’m trying to record things they’re seeing more of the house improvements and more of what I’m doing and where I’ve been which makes them happy and feel a bit more involved in my life here on the other side of the world.

Interestingly, I thought doing this project would encourage me to make more use of my DSLR camera, and indeed my compact Canon G11, but it started as a phonecam project and it’s just stayed that way. I’m finding I’m using filters very heavily, and quite enjoying that. I know it can be a bit of a cliché but given the grey weather and the endless photographs of our rather broken home, I find that the filters do help to make the most of little patches of colour, or to emphasise the greyness, and gives a more consistent feel to the year’s photos perhaps? Also, it means I can quickly edit them on my phone and just upload, rather than languishing within my camera’s SD card for months until I can be bothered to fire up Photoshop, and that really counts for a lot.

So I’m carrying on and enjoying the process. And also hoping the sun comes out a bit more over the coming weeks!