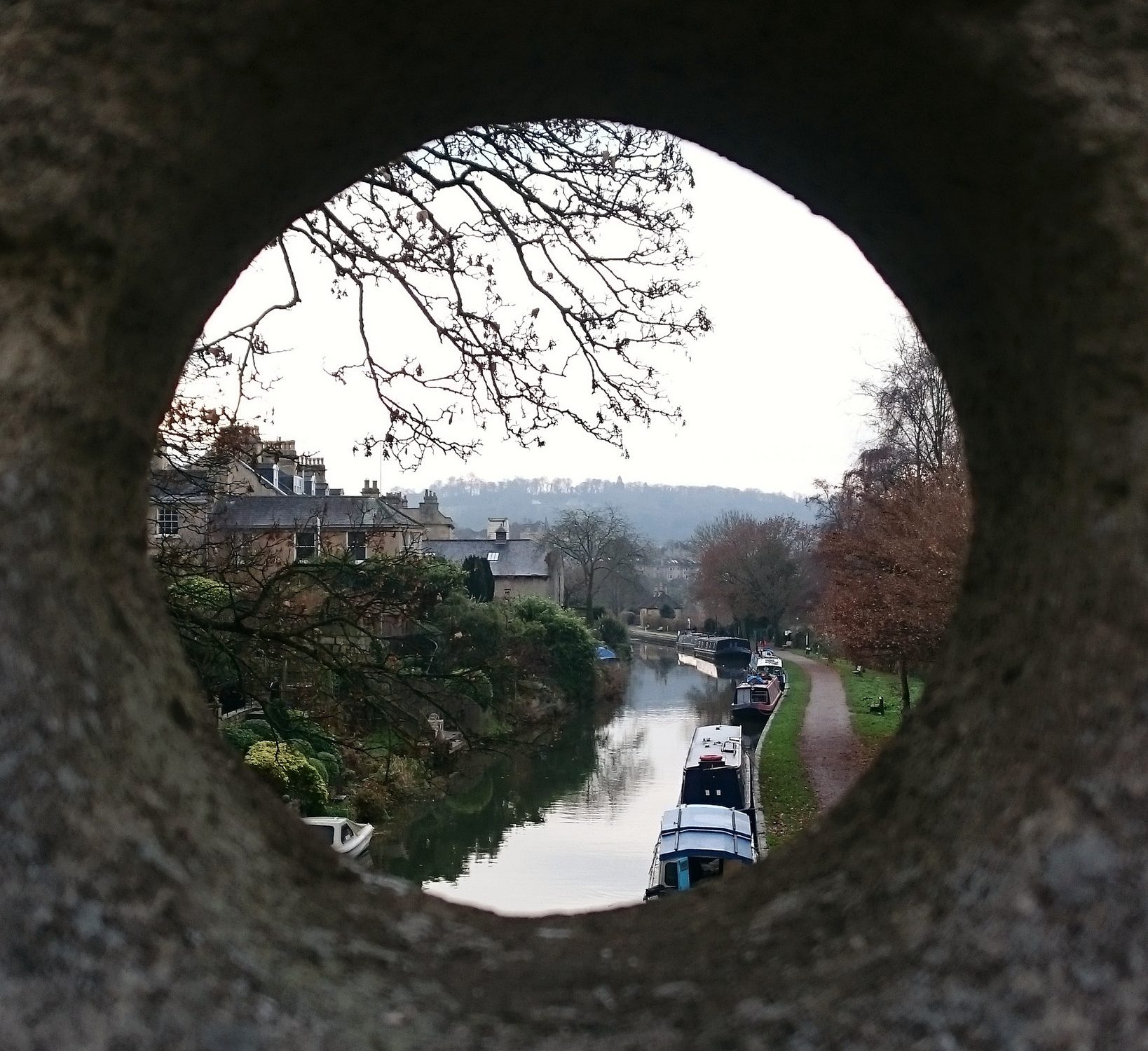 This is about the fourth time I’ve started writing this post. I seem to be having a lot of trouble with it, in a way I surprisingly didn’t have much trouble with my 10 good things about 2016 post a few days back. Part of this I suspect is because much of my year is already structured, with PhD deadlines and work, a couple of trips planned, some paying work lined up, so unlike the past couple of years, I don’t really need to think about my goals for the year in terms of creating structure, and the PhD work is knitting together the music and art things that last year I was trying to combine.

Another problem is that because I did quite well last year with things like diet and exercise, quite a few things that I feel should be in here are actually of the “carry on as you have been” variety – keep trying new recipes, plant veg again this year but do a better job of growing them, do another Project 365. That sort of thing.

So maybe the answer is to try a slightly different track to previous iterations. I have priorities, I have some specific projects, and I have some ongoing stuff. And then I have some stuff that really should just be on the to-do list rather than here (dentist to sort out the implant for the tooth that was removed last year. ugh).

I think that’s probably enough – more priorities and projects always turn up, and I’ve got my ongoing things which tie into various bits I’ve listed here. So I guess all that’s left is for me to wish you, my random reader (if you exist) a very Happy New Year – may 2017 be full of amazing experiences and delight!