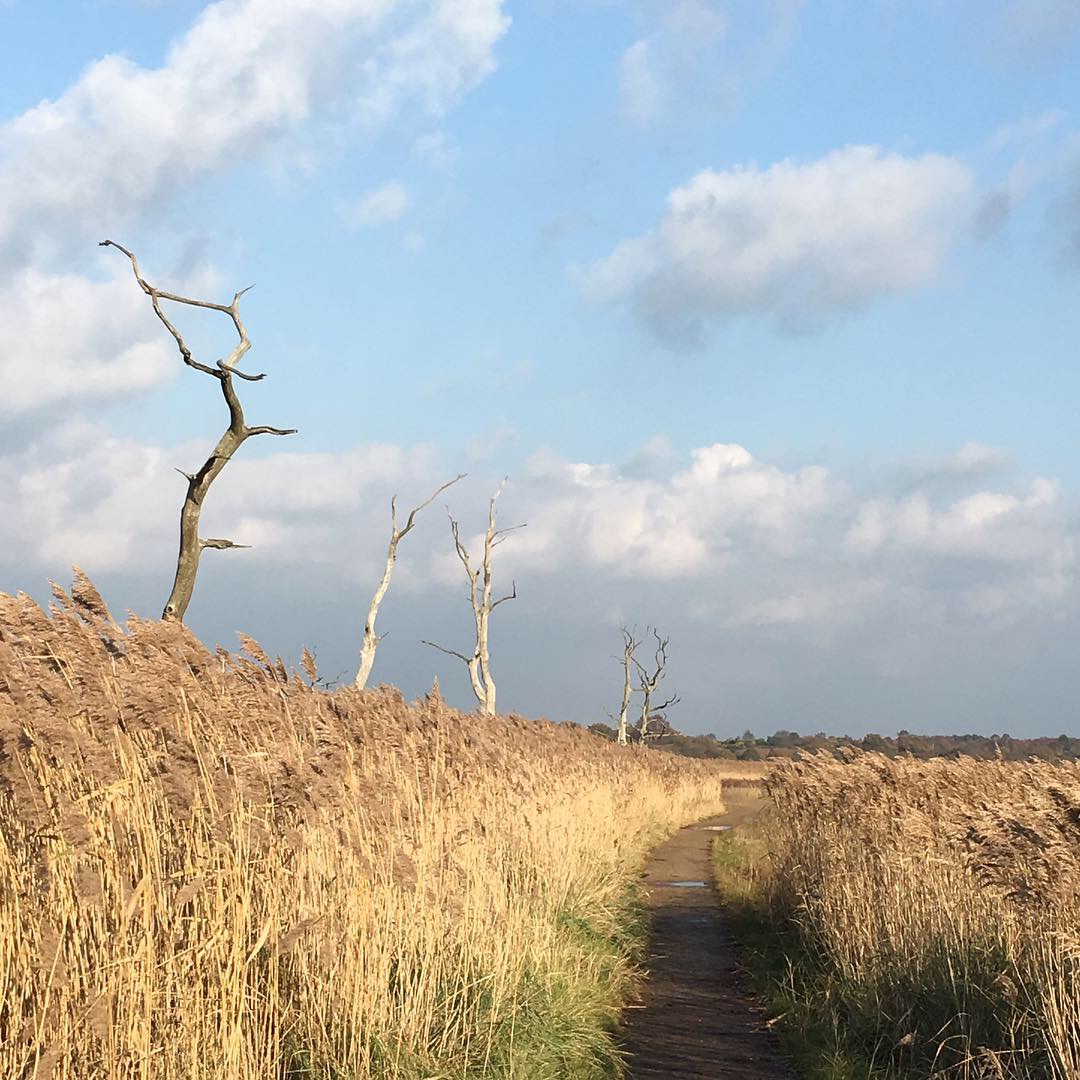 Well, much of last year’s plan was a bust, and I feel that most of the Home/Travel section should probably just be shunted over to this year’s plan – but it also seems a bit lame to keep chucking the same stuff in my goals every year and not achieving them. Perhaps there’s just too much to keep my eye on? Perhaps some of these recurring things are too vague so  don’t really belong here. Maybe it’s time to try a set number of things I really want/need to achieve this year and make them a bit more concrete, while keeping in mind to split these across the Health/Work/Finances/Home/Travel categories I’ve had before? Let’s try that. Maybe 10?

I guess that’s 10 then. It feels like a lot. But also feels like it has more direction than last year’s. Let’s see how I go!